Contents hide
Why Apple Removed Glowing Logo From MacBooks?
Which MacBooks have light-up apple?
Will Apple Bring Back The Glowing Logo?

Long gone are the days when you could spot a Mac from a mile away. That big half-bitten glowing logo knew how to grab attention. Entering a coffee shop and everyone is just sitting and “thinking differently”. Definitely helped Apple to increase brand awareness.

If it worked so well, why did they remove it? Let’s uncover this mystery.

The glowing logo was Apple’s trademark, and in 2015, they released their first Mac that didn’t have a glowing logo on the back. The 2015 Mac was the thinnest MacBook they have created. It was 13.1mm thick(the previous model was 17.3mm thick). Why did they do that?

They created a thinner and lighter MacBook, but they had to make some compromises – a glowing logo at the back. People wanted a thin, lightweight Mac, in order to accomplish that they needed to make some sacrifices.

If you had a Mac with a glowing logo and you have a strong light behind your laptop you probably did notice that there was a hotspot in the middle of your screen, and the glowing Apple logo was shining through. A small inconvenience, but Apple is all about perfection, and this caused color inaccuracy, and the designers, and artists weren’t too happy about it.

Apple made their devices much thinner and that increased the possibility of bending, so it made sense to replace the weak spot and eliminate the structural weakness.

Aesthetics. Apple has a very clean design, very simple, but elegant at the same time, and a big glowing Apple logo is just flashy and, for some, too much. Back in the day when they introduced the glowing Apple logo in the late 90s, they were struggling with brand awareness and reputation, and it was a bold move from Steve Jobs. You can barely spot the Apple logo on their devices now, but they have this unique design that you know anyways that it’s an Apple product.

Makes sense to do this, right? They are the market leader, no need to be flashy. Arguably they are the biggest tech company in the world, and people know their products without seeing the logo. That’s how good they are at brand awareness.

Officially it is not clear why Apple removed the glowing logo from its laptops. The exact reason for this decision is not known, and there are no official records or statements from Apple regarding this matter. These are just educated guesses made by me, that just make sense.

Which MacBooks have light-up apple?

The glowing logo trend started in 1999 when they released PowerBook G3 Bronze Keyboard (3rd gen) to the market, and it was the first Mac ever that contained a glowing logo at the back.

The last MacBook Pro with a glowing logo was made in 2015. There are still some stores where you can buy it, and there are people certainly selling their old Macs if you want to get your hand on this classic. 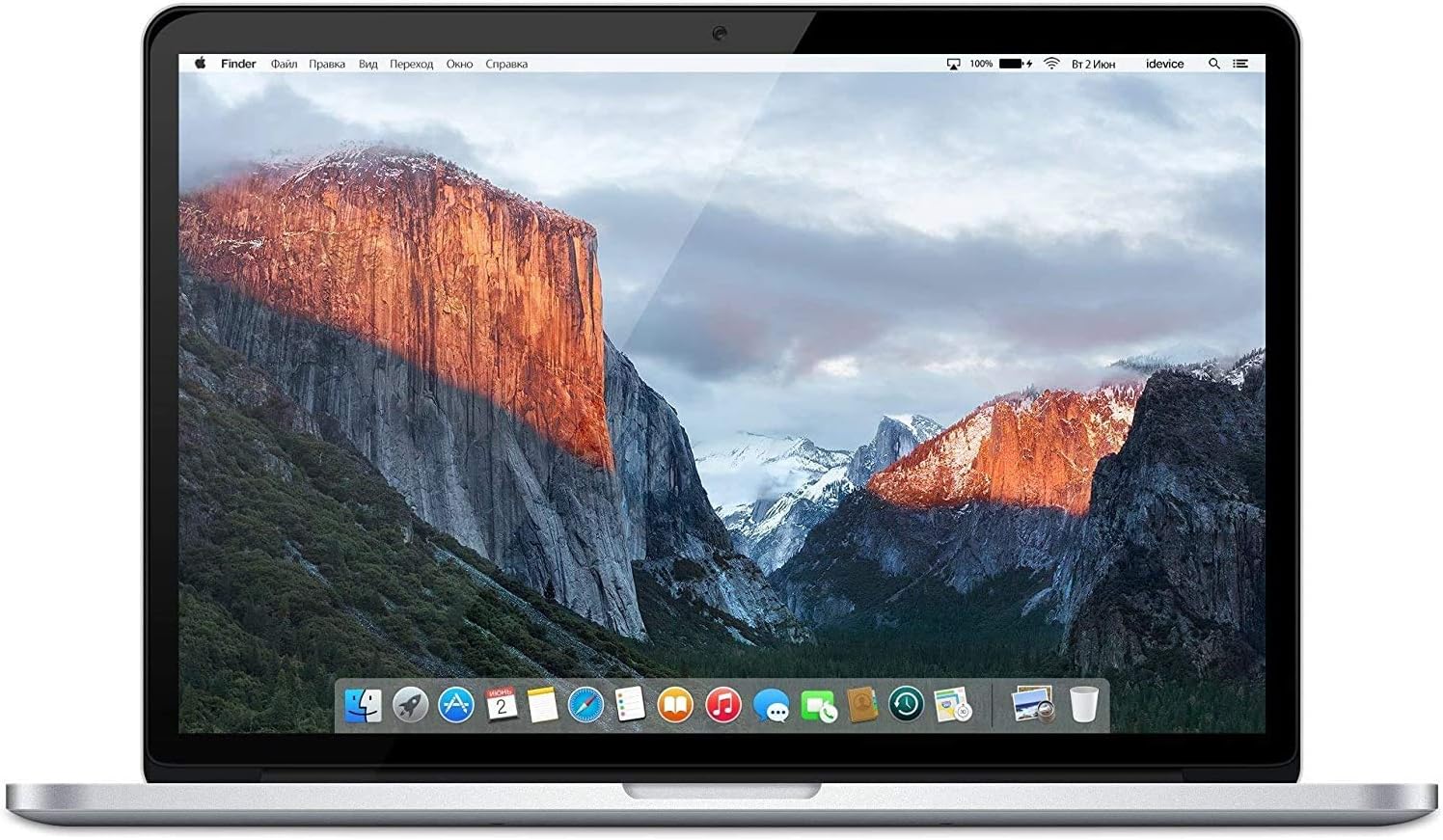 You can get the last MacBook Pro with the glowing logo at the back. This is a Renewed model.

Will Apple Bring Back The Glowing Logo?

If you owned a MacBook with a glowing logo and feel nostalgic and hope they will bring it back – you’re not the only one. There’s even a Reddit thread about apples glowing logo.

There are some sources, that are saying that the glowing logo is planning a comeback. Macrumors is saying that Apple could be considering a return of the incoming backlit Apple logo on future MacBook models.

Will they bring it back? Perhaps. In 2016 Apple released a touch bar on their Macs and told their users that it was the future, but after some negative feedback from their clients, they went back on that and removed it and in 2022 they brought it back again.

You never know about these things with Apple.

Perhaps one day we will see the glowing apple logo returning to MacBooks, right now we just have rumours.

I love tech and all about it. I'm interested in finding ways how they can make my life more productive, and I share my knowledge with my blog readers. I'm an iPad Pro, iPhone, MacBook, and Apple Watch user, so I know a thing or two about these devices and try to write helpful content around these topics.

wolfoflaptop.com is a participant in the Amazon Services LLC Associates Program, an affiliate advertising program designed to provide a means for sites to earn advertising fees by advertising and linking to amazon.com, etsy.com, and other websites

We use cookies on our website to give you the most relevant experience by remembering your preferences and repeat visits. By clicking “Accept All”, you consent to the use of ALL the cookies. However, you may visit "Cookie Settings" to provide a controlled consent.
Cookie SettingsAccept All
Manage consent

This website uses cookies to improve your experience while you navigate through the website. Out of these, the cookies that are categorized as necessary are stored on your browser as they are essential for the working of basic functionalities of the website. We also use third-party cookies that help us analyze and understand how you use this website. These cookies will be stored in your browser only with your consent. You also have the option to opt-out of these cookies. But opting out of some of these cookies may affect your browsing experience.
Necessary Always Enabled
Necessary cookies are absolutely essential for the website to function properly. These cookies ensure basic functionalities and security features of the website, anonymously.
Functional
Functional cookies help to perform certain functionalities like sharing the content of the website on social media platforms, collect feedbacks, and other third-party features.
Performance
Performance cookies are used to understand and analyze the key performance indexes of the website which helps in delivering a better user experience for the visitors.
Analytics
Analytical cookies are used to understand how visitors interact with the website. These cookies help provide information on metrics the number of visitors, bounce rate, traffic source, etc.
Advertisement
Advertisement cookies are used to provide visitors with relevant ads and marketing campaigns. These cookies track visitors across websites and collect information to provide customized ads.
Others
Other uncategorized cookies are those that are being analyzed and have not been classified into a category as yet.
SAVE & ACCEPT